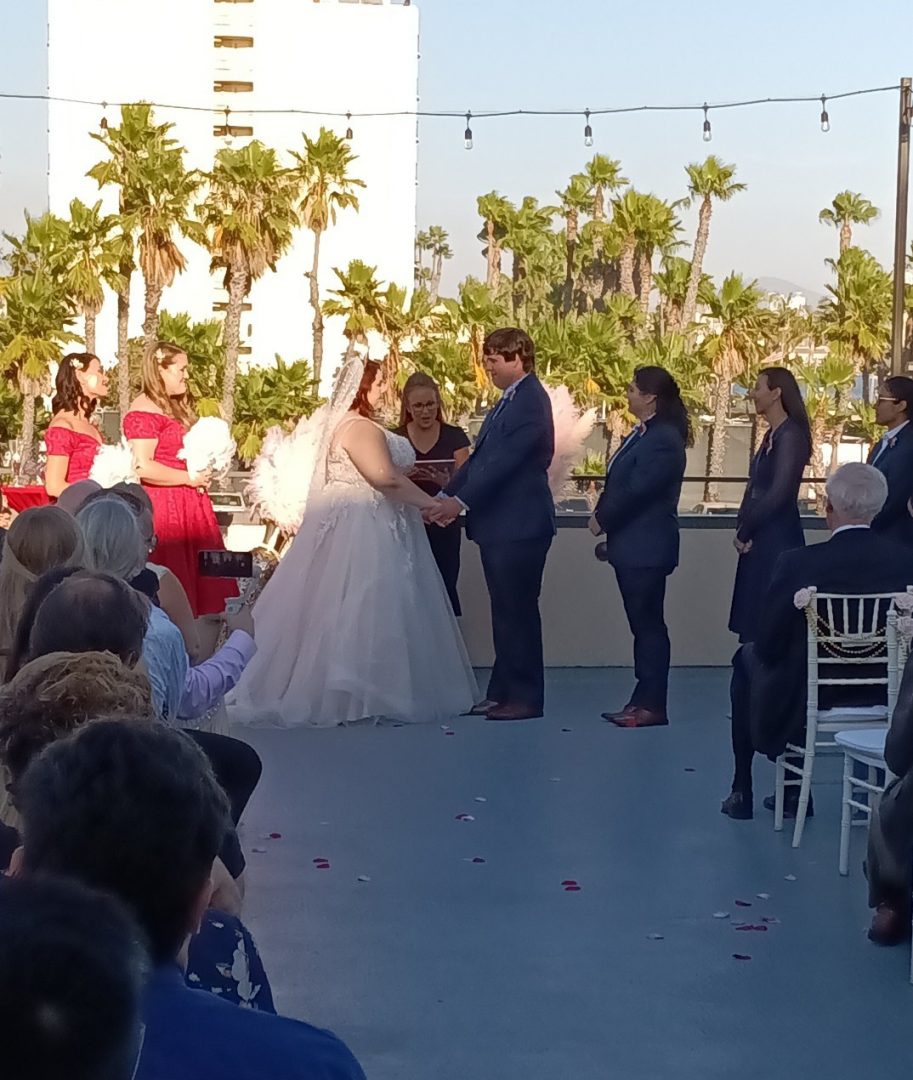 This time, it wasn’t the setting that got the spotlight, but the extraordinary décor. There were golden vases with pink feathers, the tablecloths were red, and there were few but elegant touches of flowers every now and then.

I really liked the cake table. It had a super cute photo of the couple, light roses, and of course, a perfectly tiered cake. Out of curiosity, I researched the meaning of light rosy tones -which were a constant at Evan and Abby’s union -and I found out they mean appreciation, joy, gentleness, and elegance. It all made sense! 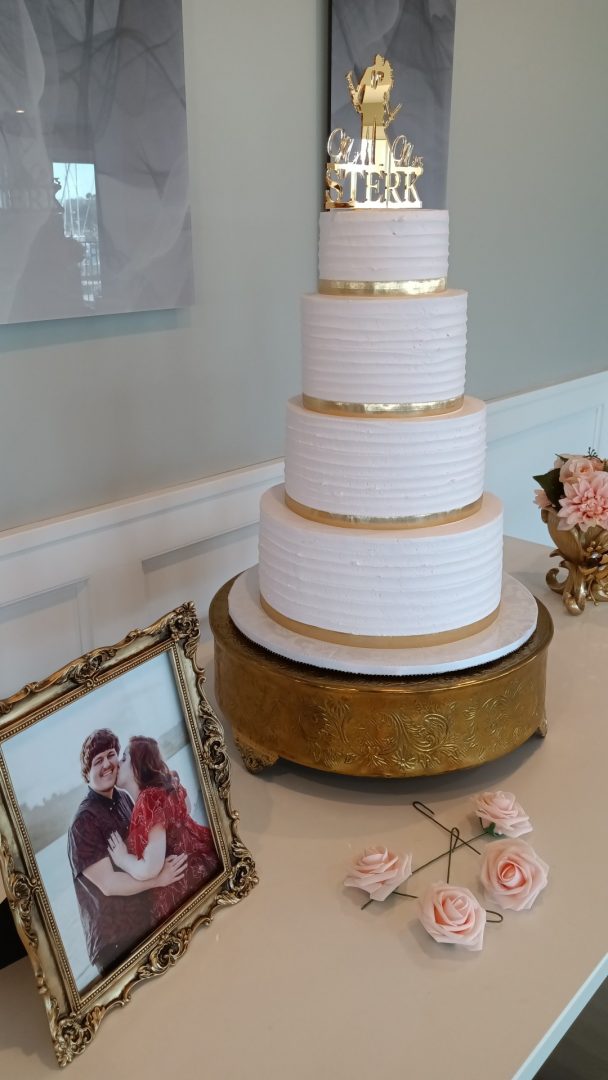 And you know you should be glad.

Evan and Abby continued with their surprises as they received their guests with a welcome package -lots of treats and goodies for family and friends. For their first dance as a married couple, they went with 10 years-a song by Icelandic signer Daði Freyr and his band Gagnamagnið. The song represented Iceland in the Eurovision Song Contest 2021 in Rotterdam, the Netherlands.

The Beatles continued to influence the event, as “She loves you” played during dinner, as a fulfilled request of the bride and groom.

The Wedding of Evan & Abby

She says she loves you.

Some brides enjoy the process of planning a wedding; other couples actually resent it. There’s nothing wrong with it; it is, after all, a crucial day, and there’s tons of stuff to do, organize and coordinate. For some reason, Abby and Evan gave the impression of genuinely delighting in the whole thing. Perhaps it was the way they spoke to each other, but mostly, you could see their personalities imprinted in every detail of the wedding. 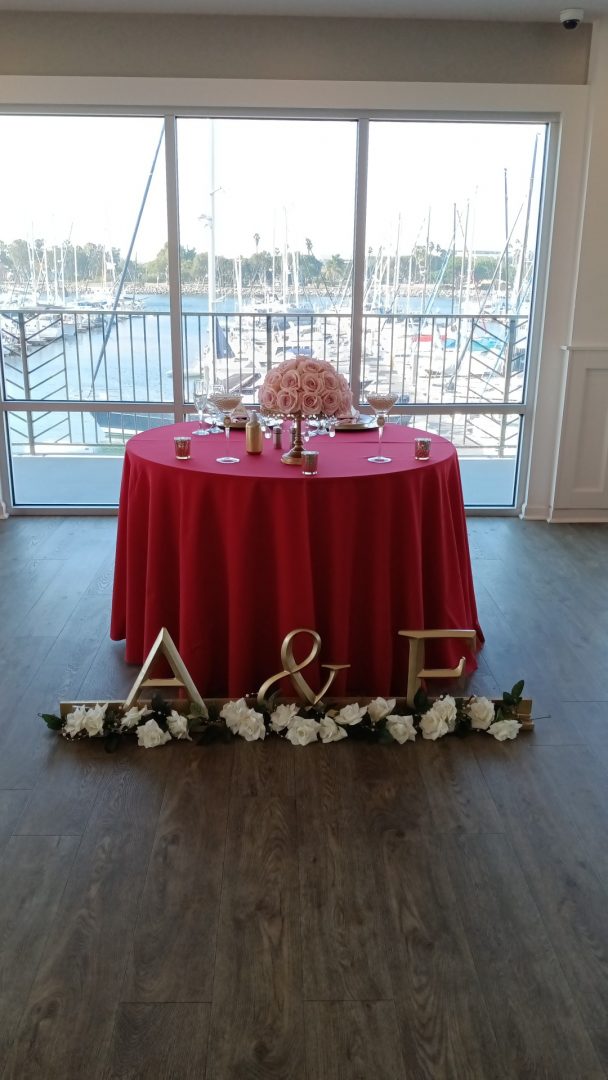 It’s you she’s thinking of

Do you want to know something extraordinary? There was a lot of Beatles during the ceremony procession -as a Liverpool’s quartet fan myself, and a clients’ pleaser -we indeed include them.

The song Evan and Abby selected for their grand entrance was even more fantastic: “Everybody” by the Backstreet Boys.  The tune and the video were a huge hit, and it is still a favorite when you want your audience to become enthusiastic and get in a party mood. Fun facts?

Iconic, to say the least, this song is what actually started the Beatlemania. It has a fascinating -and funny -story behind it! Here you have, John Lennon and Paul McCartney obliviously writing their future hit at McCartney’s place. It was Sir Paul who suggested using a third party. So instead of composing another song that said “I love you,” they thought it would be more interesting to cast the song as a message -letting someone else know their beloved one still loved them! Isn’t that the best news anyone can receive? And how great it was to sign about someone else instead of them. They basically crafted a little story, where one friend says, “She loves you,” and the other one replies, “yeah, yeah, yeah.” The funny thing is when the pair pitched the song to McCartney’s dad, who was present (picture Mr. McCartney senior, smoking cigarettes and watching some telly), he said: That’s very nice, son, but there’s enough of these Americanisms around. Couldn’t you sing, “She loves you. Yes! Yes! Yes!” Lennon and McCartney must’ve rolled their eyes at the comment!

Nonetheless, the message was beautiful -a message lacking selfishness, something along the lines of marriage. And on that note, we were very moved by Abby’s words during her vows. Abby said: “every moment I spent with you is a moment I treasure, and you should know how wonderful life is with you in the world.” What better discourse on love can exist? To let someone know the world is lucky to have them.

We congratulate the happy couple and also remind them how lucky it is they have found each other. Love, a rare emotion displayed on a happy occasion. Thank you, Evan and Abby, for letting us accompany you, bringing music, melody, and lyrics to your day. 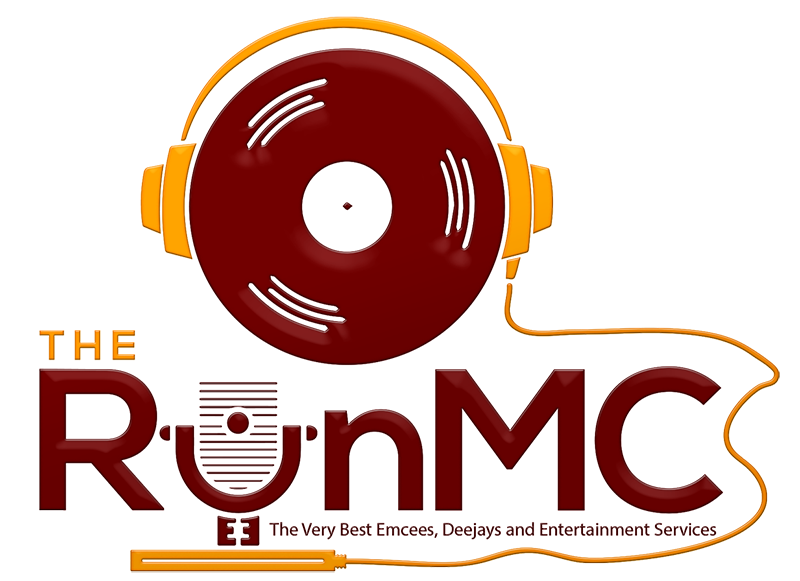